Fund your Dapper Wallet with ETH via Coinbase. Learn More

Flovatar is pioneering a new way to unleash community creativity in web3 by allowing users to be co-creators of their prized NFTs thanks to its revolutionary Builder. NFT composability is brought to a whole new level thanks to the Flobit accessories that can be equipped by Flovatars and swapped any time to give your characters that extra personality and to make them even more unique.

Flovatar launched in late 2021 with a successful genesis launch of selling out 10,000 in their first collection, and most recently selling out of their Flobit (their NFT accessories) Pack Sale in 10 minutes.

Flovatar was the first NFT project allowing creators to customize and design the NFT using a “spark of life” before fully minting the NFT on-chain. Users are able to select their own character traits with over 3 billion different combinations.

Since their genesis launch, Flovatar has been constantly releasing new utilities and resources to reward and empower the community. For example, they released a Get Started onboarding experience, a unique meme maker, a WTF is an NFT video, Instagram AR filters, the first ever Treasure Hunt on Flow, 3D Models, the Dapper Wallet and Lilico Wallet integration, and a new mobile app on Google Play and iOS. Most recently, they have released the TerraKit packs, three revolutionary NFT tools to positively impact the entire NFT space.

Flovatar is constantly pushing the boundaries of what an NFT can be, and it's taking major leaps towards accomplishing its goal of becoming the Lego + Disney of Web3. 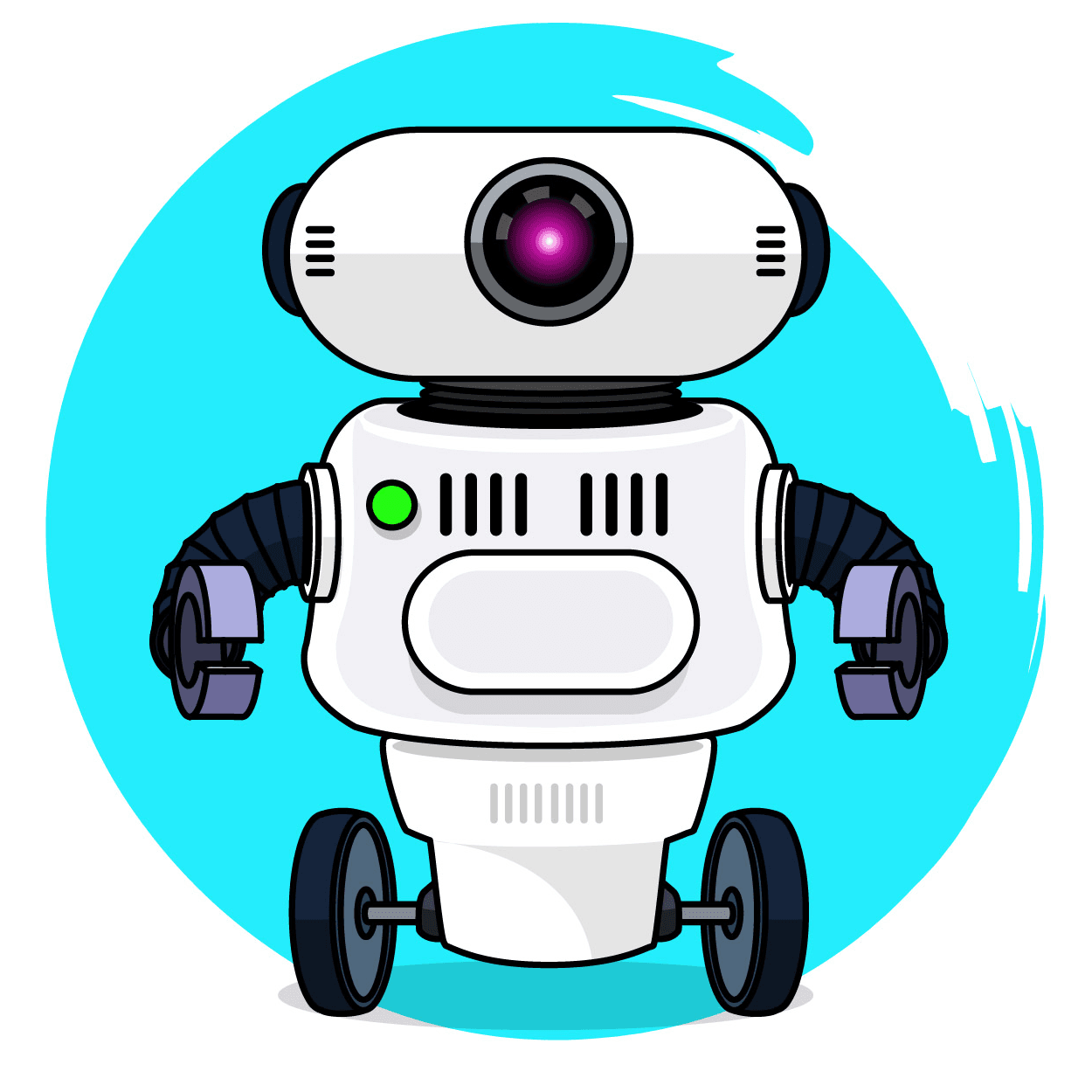 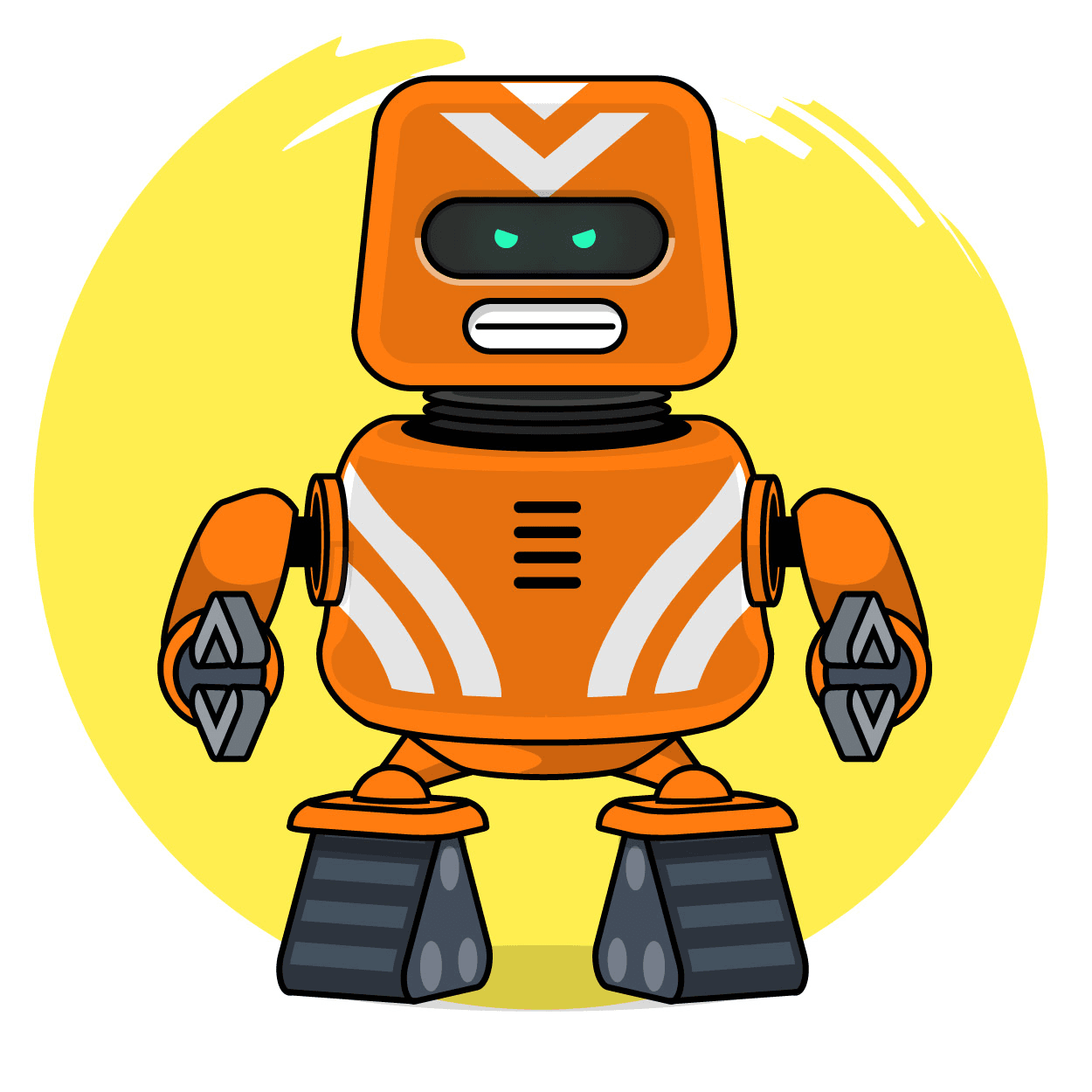 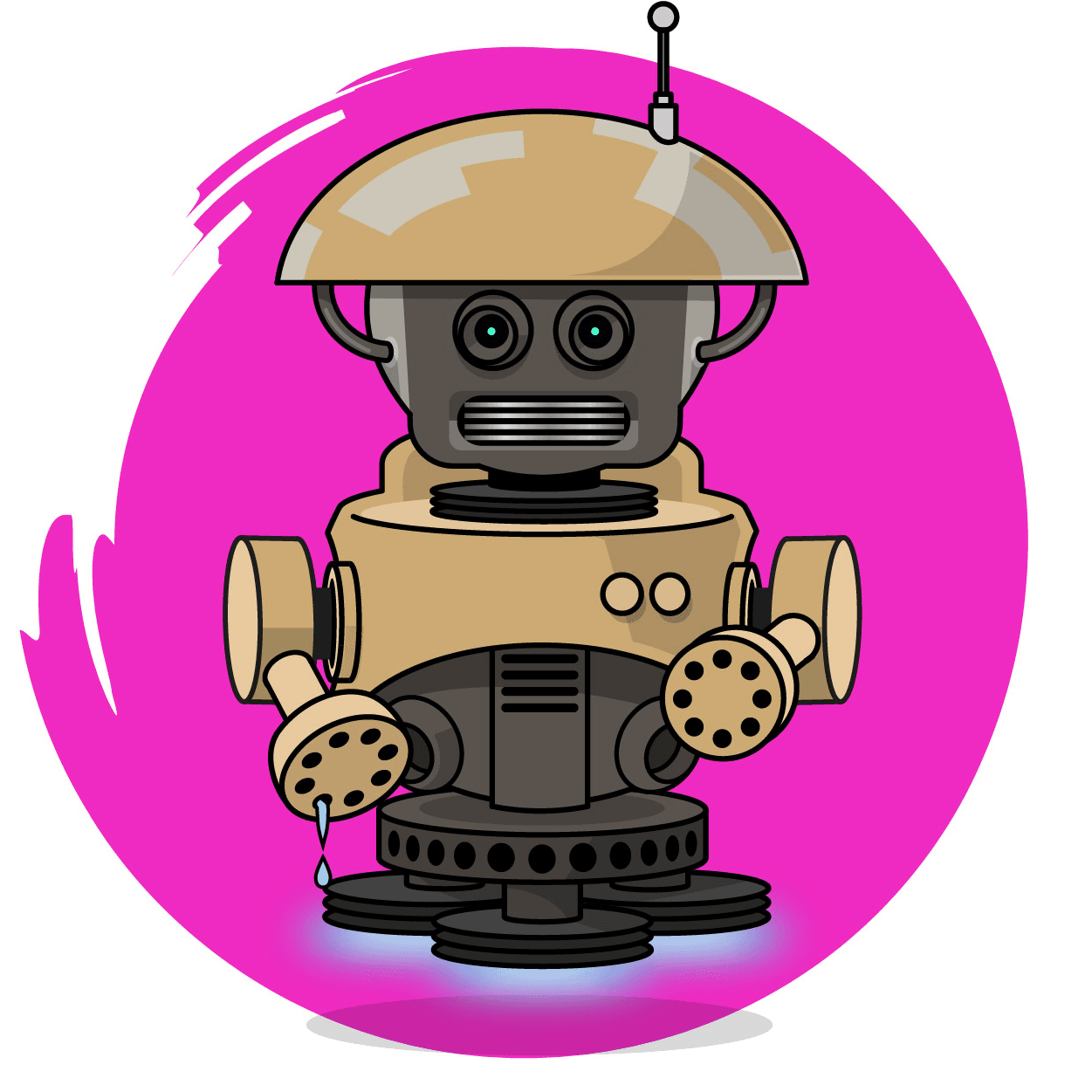 The world's best NFT marketplace built on the Flow blockchain. Seamlessly buy NFTs with a credit card or crypto using the Dapper Wallet.